Every practitioner of the martial arts has a reason they began. It’s not always what keeps them training, but we all have an origin story, and those stories are often quite moving. Martial arts training is vastly different than playing football, playing basketball, or playing baseball. You don’t “play” the martial arts. You “practice” the martial arts. Anything you practice, you do in order to seek something greater- to go somewhere further than where you began. Training in the martial arts is a journey, and that journey often takes you places you didn’t realize you needed to go, until you got there.

When I was a white belt, my answer would have been a resounding yes to that question. As a black belt, I knew all too well that the benefits of training are far too valuable. I told him, “No. I would not give it all up for a million dollars.” He responded with something like, “Remember- that’s how important what we do is to people.”

Keep training, and you will understand the true value of what you are doing. If your training isn’t worth more than a million dollars, you just haven’t trained for long enough. 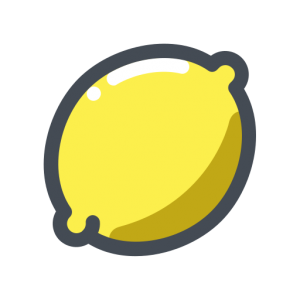